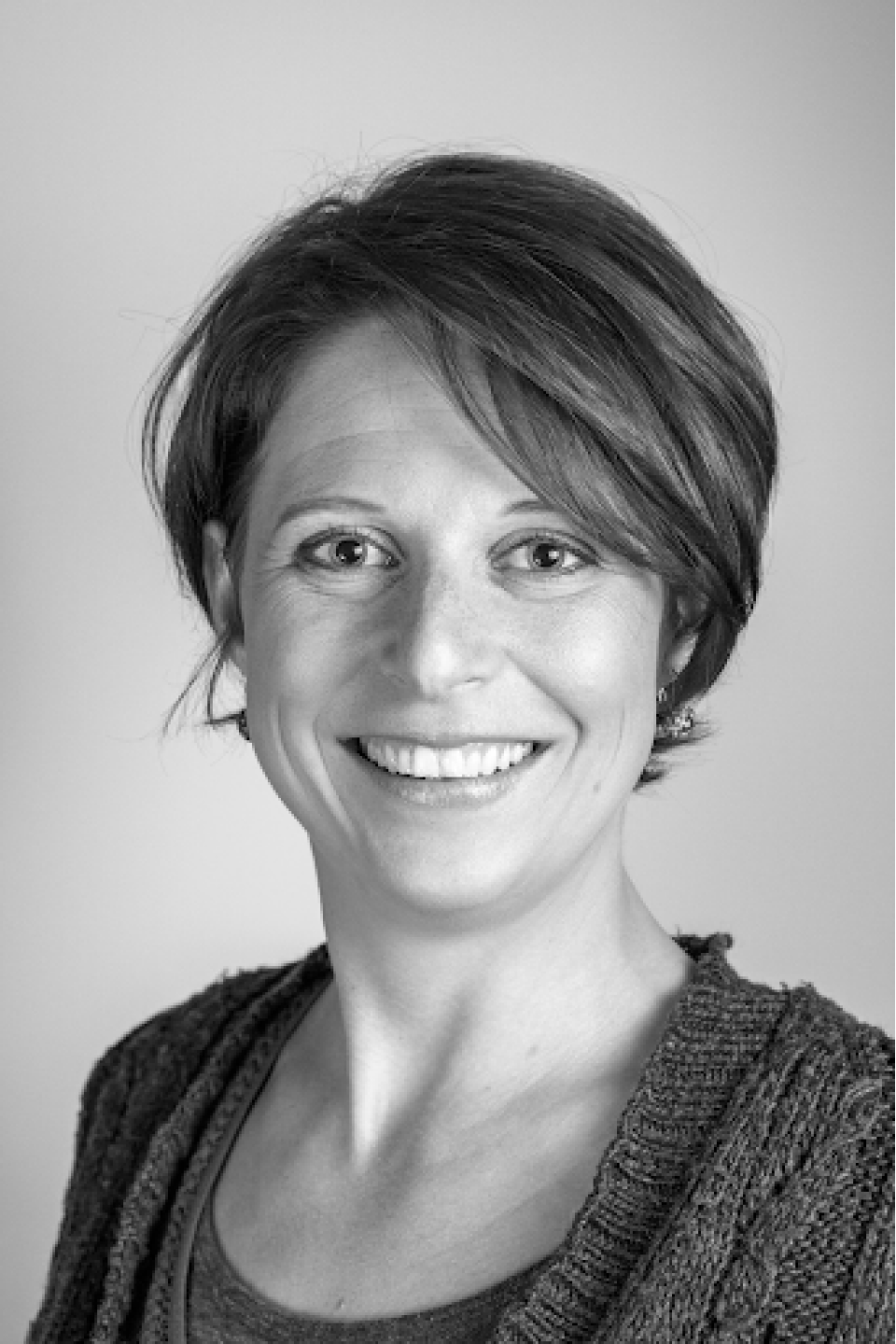 Head of Innovation and Engagement

Simona leads the management of client relationships, conducts background research for and project management of client assignments and is responsible for strategic planning of the company. She holds the same role at Biovidera, a collaborative company of scientists and animators, which uses art to tell stories that inform, persuade and connect.

Simona is well versed in high level stakeholder management, strategic development, planning and business case development for major capital projects (in her previous role as Strategic Development Advisor for the Victorian Heart Hospital). An editorial internship at The Conversation provided her with insights into science communication and consolidated her writing skills.

Simona completed her PhD in cell signalling in parasites in 2010, after working at Strathclyde University, Glasgow, UK and the Bernhard-Nocht Institute for Tropical Medicine, Hamburg, Germany. Her research brought her to Australia, where she worked as a postdoctoral researcher in parasite metabolism and cell signalling at the Department of Biochemistry, Bio21 Institute, Melbourne University and the Department of Microbiology, Monash University, respectively. 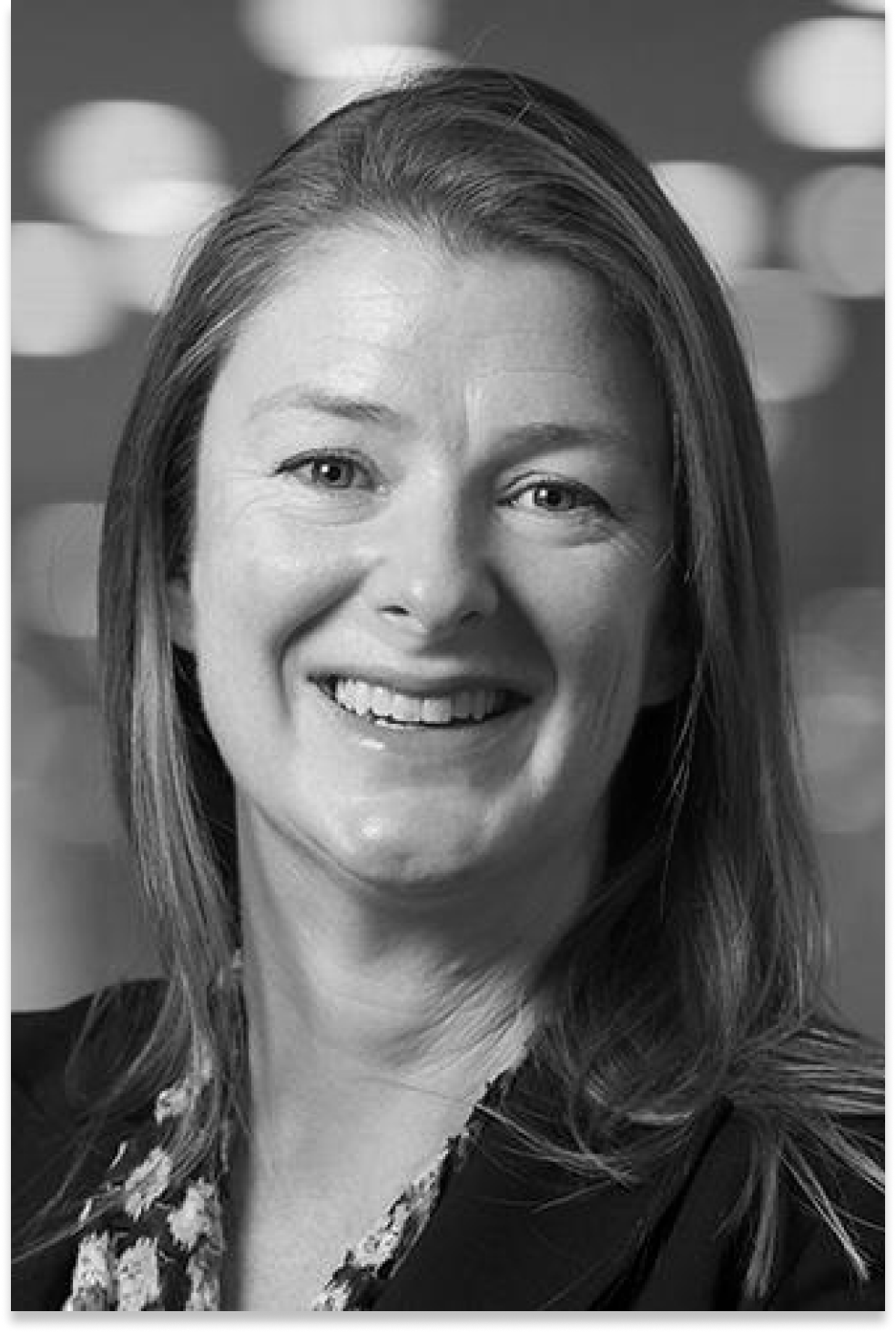 Sheena McGowan has a PhD in Microbiology from Monash University (2004). After her PhD, she joined the laboratory of Professor James Whisstock to learn structural biology and protein biochemistry. Sheena used the award of an NHMRC Career Development Award as well as an Australian Research Council Future Fellowship to establish her own laboratory in 2011, focussed on structural microbiology and the development of novel antimicrobials. Her research has generated over 120 PDB structures and published papers in top journals including PNAS, EMBO J, J Med Chem and Nature Micro. She has a long standing interest in research translation and drug discovery, and in addition to academic projects, has worked with industry, philanthropic and venture capital partners. 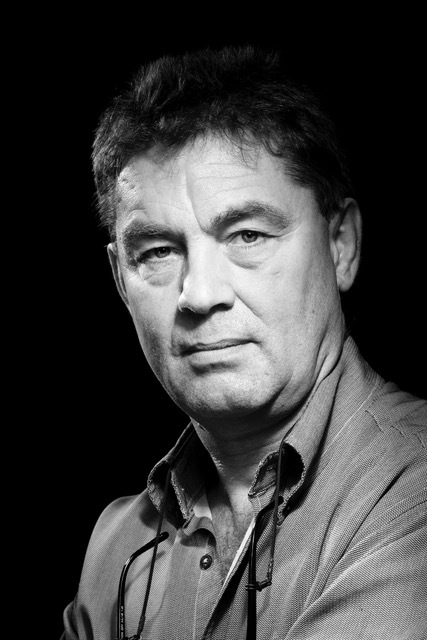 Malcolm Buckle was a Director of Research in the CNRS in France and director of a fundamental biology research laboratory (LBPA) at the Ecole Normale Supérieure Paris-Saclay from 2011 to the end of 2019. Following a PhD in Solid Phase Peptide Synthesis with Roger Epton at Wolverhampton Polytechnic in the UK (1980), he held a series of post-doctoral positions in Canada, Italy and France and finally became a senior scientist at the CNRS working with Dr Henri Buc at the Pasteur Institute Paris. After moving to the ENS Cachan, in 2002 he directed a group working on the control and regulation of transcription. Although his research interests have covered a broad spectrum ranging from solid phase peptide synthesis through bioenergetics to the control of gene expression, he has always been struck by the necessity of developing techniques that allow time-resolved analysis of dynamic systems. This has led to the development and use of rapid high-energy UV lasers to follow the photo-reactivity of DNA involved in nucleoprotein complexes culminating in the PhAST (Photochemical Analysis of Structural Transitions) technique.

Malcolm was an early user of emerging technologies based on Surface Plasmon Resonance (SPRi) and quickly realised that these techniques were severely limited by problems associated with the interface between a surface-based biosensor surface (a biochip) and macromolecules in solution. His group developed a unique surface chemistry with a wide range of applications ranging from biosensor surfaces to nanoparticles with tremendous potential for use in diagnostic assays. Malcolm was recently involved in a maturation phase for valorisation of this chemistry that has spun off to the creation of a start-up company. Current research is focused on the dynamics of nucleoprotein complexes, specifically nucleosomes, and increasingly the role of order/disorder transitions in proteins and their role in protein structure/function related to evolution and disease, again from a dynamic point of view. Malcolm is now professor emeritus (CNRS) and continues to act in a consultative capacity for all biophysical aspects of macromolecular interactions. 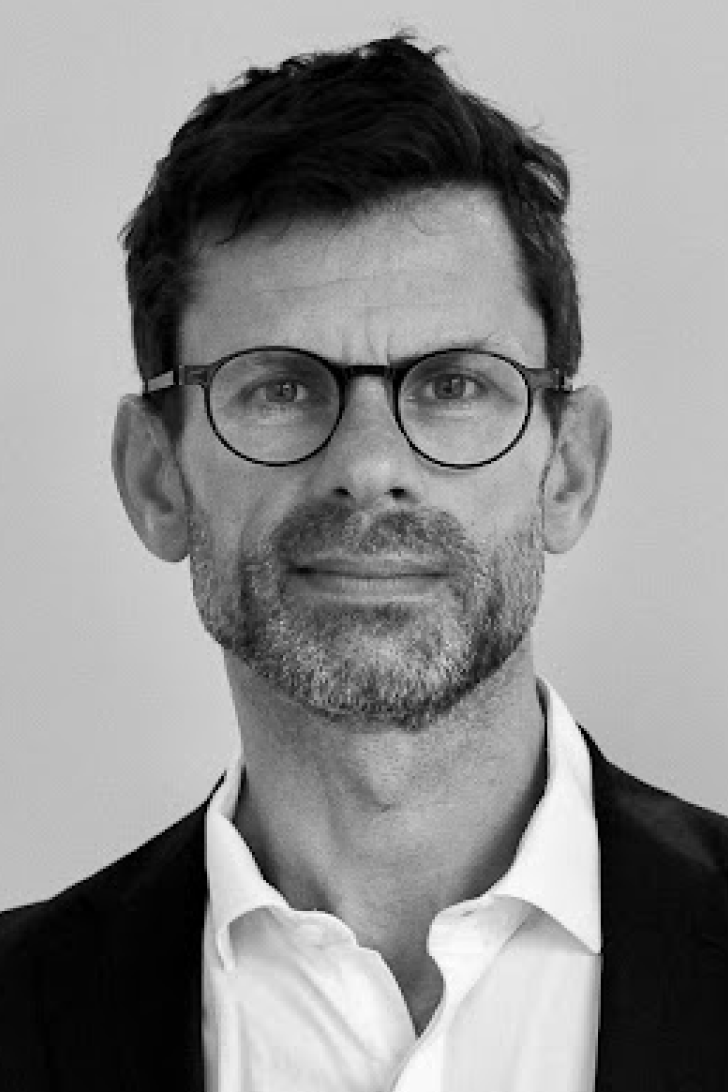 Dr Buckle founded PTNG in 2020, after an academic career spanning three decades working at the forefront of structural biology and protein engineering. He trained at the MRC Centre for Protein Engineering in Cambridge (1990-2003), under the supervision of Sir Alan Fersht, a founder and pioneer of protein engineering. He was a Staff Scientist at the MRC Centre for Protein Engineering up until 2003, when he moved to Monash University to start his own research group. During that time, Ashley made many contributions to protein structure/folding/function, protein design and engineering, bioinformatics, molecular dynamics, immunology, and protease biology. He has published over 150 papers, and is a named author on several patents, encompassing: minichaperone refolding, hypo-immune iPS cells, development of activators of GAD65 as therapeutic agents in anxiety disorders, and highly stable monobodies.

He is currently Senior Director of Protein Engineering and Structural Biology, at Replay Holdings LLC, a VC-backed cell and gene therapy startup with headquarters in San Diego, USA. He is also Head of Replay Asia Pacific. In 2021 he founded Biovidera, a molecular visualisation and animation company. He currently holds an Adjunct A/Prof appointment at the Department of Biochemistry and Molecular Biology, Monash University, Melbourne Australia.