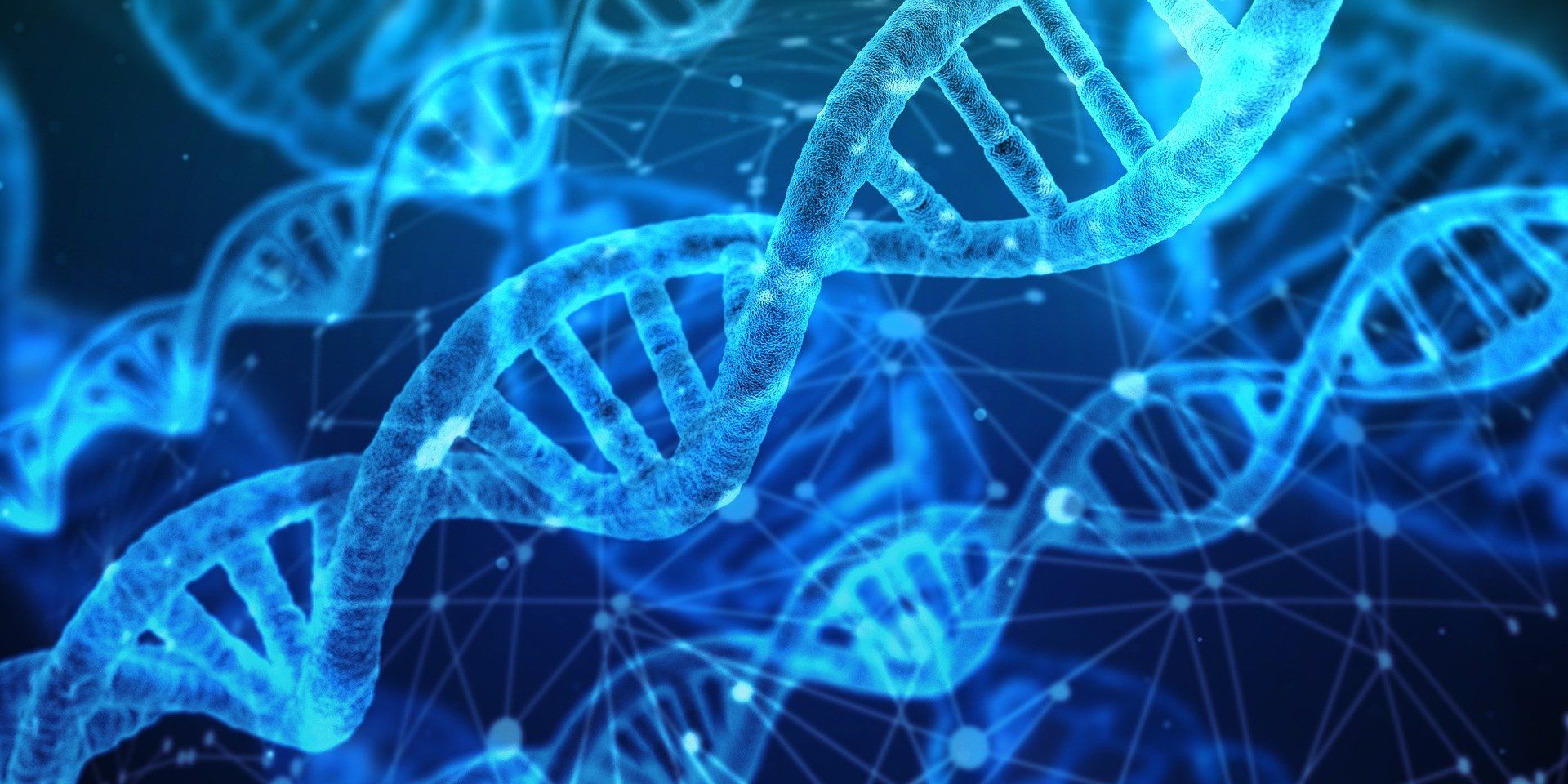 The market for gene therapy in the treatment space is booming. Gene therapy products are sitting at a critical juncture: from technological pipedream to the centrepiece of clinical treatment. Gene therapy has the potential to cure obdurate genetic diseases that have until now been incurable or treatment resistant.

One extremely exciting avenue for gene therapy is the effective targeting of cancer cells, through treatments such as CAR-T therapy. The holy grail of any cancer treatment is to solely target tumorigenic cells while ignoring healthy cells, which gene therapy can achieve. Without a doubt, this technology will allow the development of many promising new treatments.

From the lab to the clinic

Ever since the much-vaunted gene-therapy experiments in the early 1990s, the market for gene therapy treatments has rapidly grown. Currently, several thousand clinical trials are occurring worldwide, indicating the rapid and intense competition in this space. At this rate, the FDA predicts that by 2025 they will be approving between 10 and 20 gene therapy treatment regimens per year

What is next for gene therapy?

In less than half a decade since their first approval, gene therapy products are becoming a familiar drug-class approved for clinical use, providing hope in the fight against previously incurable genetic diseases. One particular technology has catapulted the options for therapeutic potential to the next level: CRISPR-Cas9.

CRISPR-Cas9 is a gene editing toolset with immense power to knock-out, knock-down, remove or insert a gene in a traceless manner. It provides functionality that previous techniques lack – whilst also being cheaper, more accurate and faster. CRISPR-Cas9 is a big deal for the scientific community – which is why its designers were awarded a Nobel Prize in Chemistry in 2020.

Of course, the potential applications to treat human disease are just as exciting as the science itself. It is not a far-off suggestion that CRISPR-Cas9 could provide powerful treatments for incurable monogenic diseases. At this stage however, no CRISPR-Cas9 gene therapy products have been approved by the FDA or any other federal agencies worldwide, although several approaches using a variety of technologies including CRISPR-Cas9, as well as TALENs and zinc-fingers, have entered clinical trials.

Cas9 is a highly sophisticated molecule that evolved in many single celled organisms to protect them from invading viruses. Cas9 comes paired with a targeting system, known as CRISPR. This molecular, ‘search and destroy’ system locks on to known, foreign DNA sequences, and severs them. Taking a closer look, the protospacer adjacent motif (PAM) and guide RNA (gRNA) form the ‘search query’ that scans over the target DNA searching for a complementary sequence. When it locates its target, the CRISPR-Cas9 machinery pulls apart the DNA strands, while the gRNA and target DNA ‘zip’ together. This conveniently holds the DNA strands in place to be severed by Cas9’s DNA cleaver.

Scientists have repurposed the CRISPR-Cas9 system for therapeutic applications – the targeting system can be reprogrammed to seek out pathogenic mutations in mouse and human DNA, and then the cell’s DNA repair machinery can be harnessed to knock-in a desired piece of DNA. This way a pathogenic gene can be replaced with its functional version, or a detrimental existing mutation can be knocked-out.

Is CRISPR-Cas9 a perfect system?

A high priority for researchers has been to reduce off-target activity, caused by partial matches between guide RNA and genomic DNA, while maintaining on-target activity. In nature, CRISPR-Cas systems evolved to detect invading viruses, which frequently mutate. In this case, a less-specific targeting system is advantageous for capturing as many viruses as possible. However, for therapeutic use, we need to do the opposite: we must generate a highly specific targeting system that maximises activity at the target DNA site, and minimises any off-target activity.

Can we improve CRISPR-Cas9?

Yes, we can. Protein engineers have a knack for improving existing methodologies. Just compare the original insulin treatments of the early 20th century to those of today in terms of efficacy and safety. Consider also how the influence of protein engineers in the generation of humanised antibodies in the 1990s allowed for the boom in monoclonal antibodies for an innumerate number of conditions. Now, treatment by and engineering of antibodies is routine. It is likely that this trajectory will be similar for gene therapy, and as such there have been several protein engineering efforts to improve the accuracy, speed, and specificity of the CRISPR-Cas9 system.

CRISPR-Cas9 can be reprogrammed to target a new site in the host DNA, and the gRNA is one of these critical components involved in this targeting system. There is a delicate balance to gRNA engineering however: you want to engineer the gRNA to match its target DNA strongly enough to achieve clinically meaningful gene editing activity at the target, whilst at the same time you do not want to modify so much of the gRNA that you destroy the nuts and bolts that attach the gRNA to the rest of the CRISPR-Cas9 complex.

To understand how much of the gRNA can be safely edited, researchers have used techniques such as X-ray crystallography and cryo-EM to examine CRISPR-Cas9’s structure in detail, and identified which parts are critical for holding together this highly complex molecule. This effort allowed the engineering team to edit a massive 70% of the gRNA sequence, allowing highly efficient, in vivo targeting of liver PCSK9 (a major drug target for the treatment of high cholesterol).

Engineering to reduce off target effects

The influence of molecular dynamics

When interrogating the structure of CRISPR-Cas9 for potential rational design targets, it is worth remembering that proteins are not static structures, but are dynamic molecular machines that move about in 3D space. With that in mind, the CRISPR-Cas9 complex goes through a series of changes in shape as it binds the target DNA sequence, pulls the strands apart, and cuts the DNA (the final shape is depicted in Figure 2). A recent study revealed that these intermediate structures were highly influential in CRISPR-Cas9’s target specificity, and that these dynamics can be manipulated by protein engineers to reduce off-target binding. This exploration of CRISPR-Cas9 molecular dynamics has revealed a promising new direction for future rational design efforts to improve CRISPR-Cas9 specificity.

CRISPR-Cas9 is a powerful contender in the gene therapy space, and the race is on to move CRISPR-Cas9 based treatments from the bench to the bedside. Interrogating the structure and molecular dynamics of its highly complex machinery reveals insights into its function, and importantly, can yield new rational design targets to create efficient and effective gene therapies. Without doubt, gene therapy approaches will become a bulwark of clinical treatment in the near future, as a tidal wave of innovation and work is performed in the field.